Nekresi Monastery which has survived in Alazani river valley consists of several cult structures of different times. The earliest one is a small church built in the early 4 th century. It was built soon after the declaration of Christianity the official religion of the country.

The church was laid from roughly cut stones and stands on the foundation transformed into a tomb. In the 6 th – 7 th centuries the main temple of the Mother of God which has saved some fragments of the wall paintings and frescos of the 16 th century was erected there.

The complex also included a square domical church (the 9 th century) and the Episcopal palace of the 16 th century. Read more about Nekresi 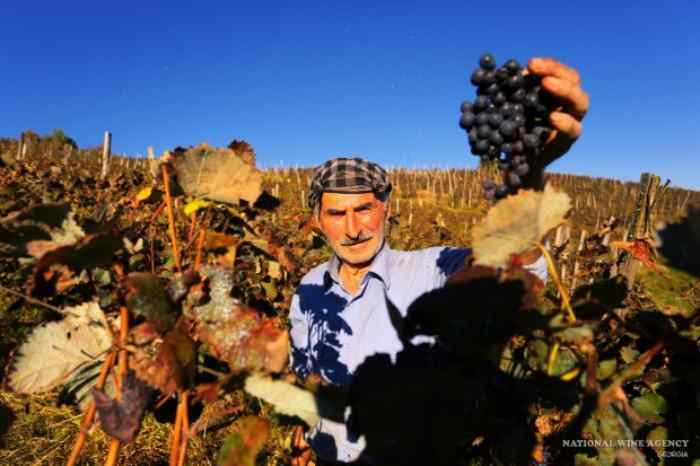 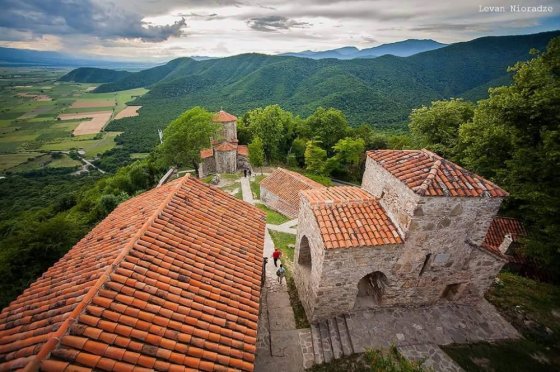 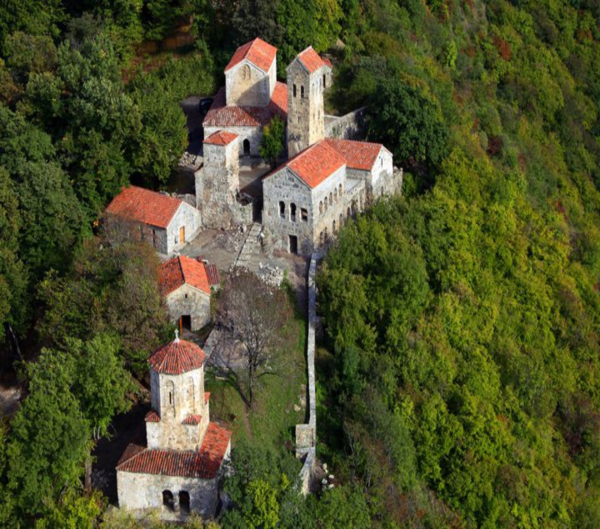