Ikalto Monastery – Late in the 6th  century Saint Zenon, one of the ‘Syrian Fathers’ founded the Ikalto Monastery 7-8 km west of the town Telavi. The Monastery was famous as one of the most significant cultural-scholastic centers of Kakheti as well as of the whole of Georgia. A high school, the academy, was founded there; an outstanding Georgian philosopher Arsen Iqaltoeli used to live and work in it. Archaeological excavations revealed numerous workshops, wine-cellars, a smithy, store-rooms and other household rooms grouped around the Academy building. Read more 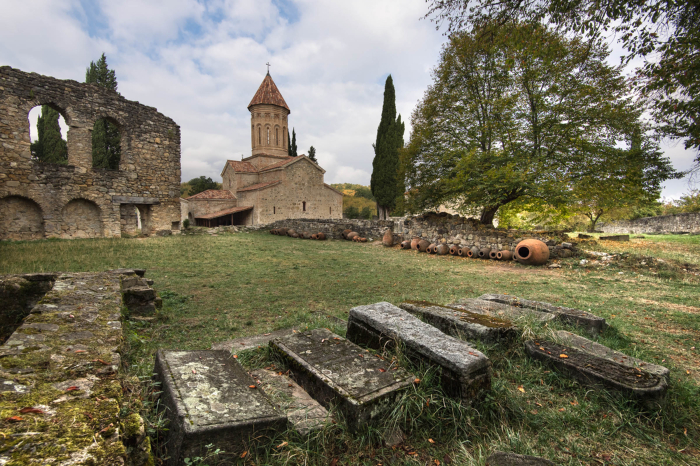 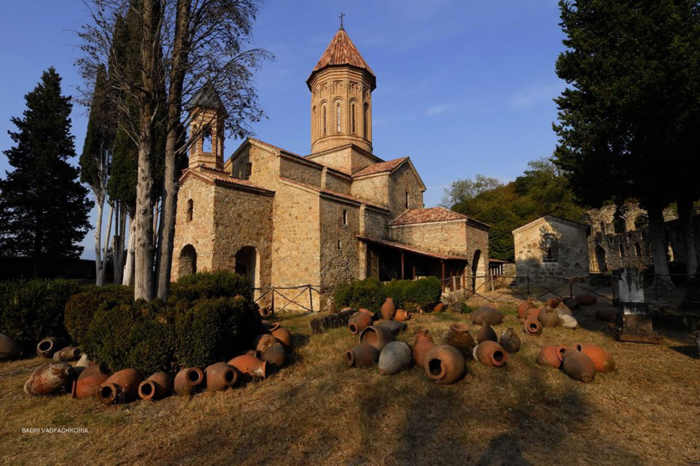