Cultural tour Georgia Country – Georgian Voyage Team offering adventure tour in Georgia for 14 Days. Our package starting from meeting at the airport and ending there – departure. During adventure Tour we will stay in three cities: Tbilisi, Sighnaghi, Borjomi, Kutaisi, Mestia. Package starting from Tbilisi city tour. During this tour we will show you the main sightseeing in Georgia. Caves, Canyons, Valleys, lakes, Mountains.

Georgia cultural tours are an amazing journey to the world of the Western Caucasus. Cultural tour Georgia Country. Whose millennial history is presented by unique churches, palaces and fortresses. These architectural monuments combine eastern and European elements, but having, at the same time, their own unique forms, directly confirming rich Georgian culture. Along with it, customs and traditions of the Georgian people, their national dances and, of course, kitchen are also of significant cultural importance! Cultural tour Georgia Country. Most visited Destinations in Georgia 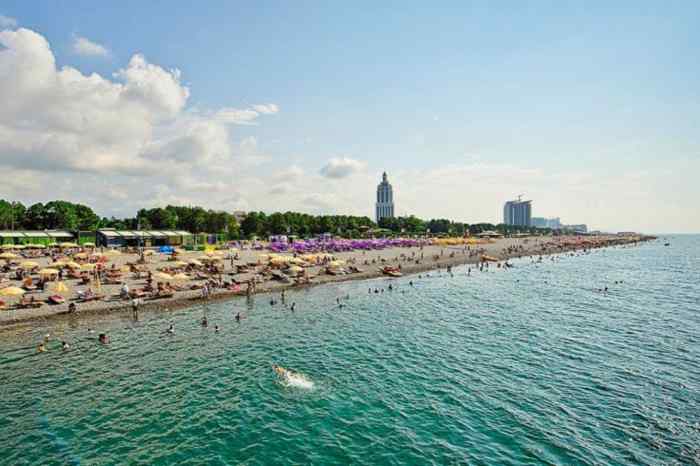 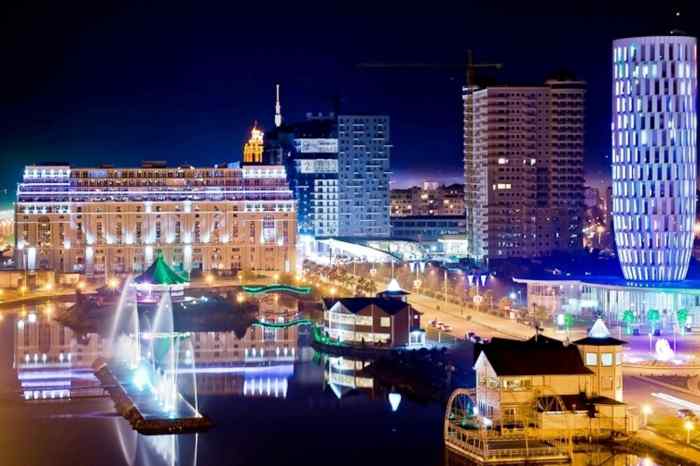 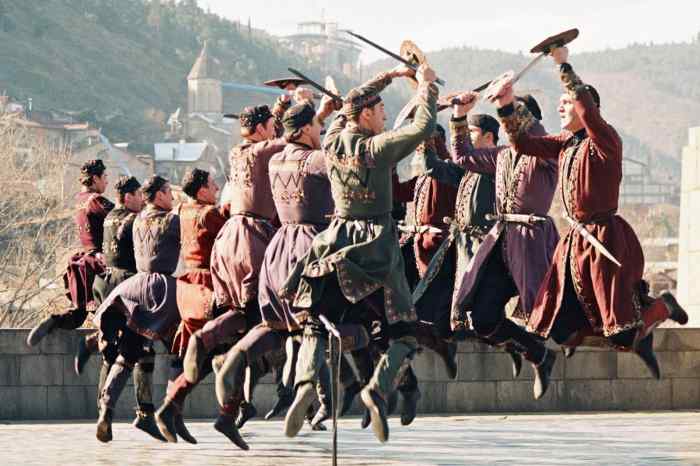 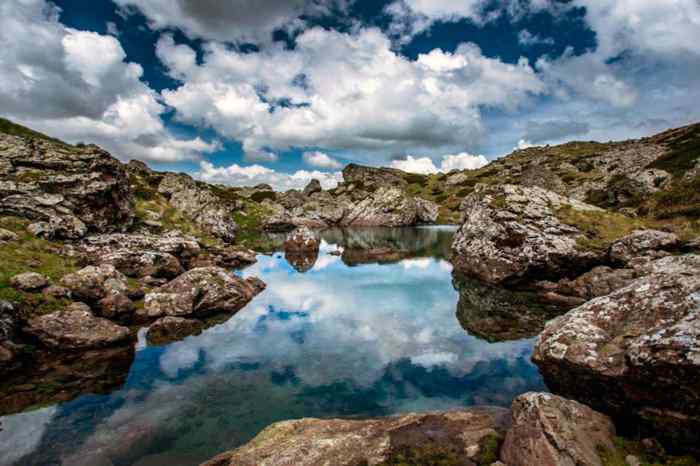 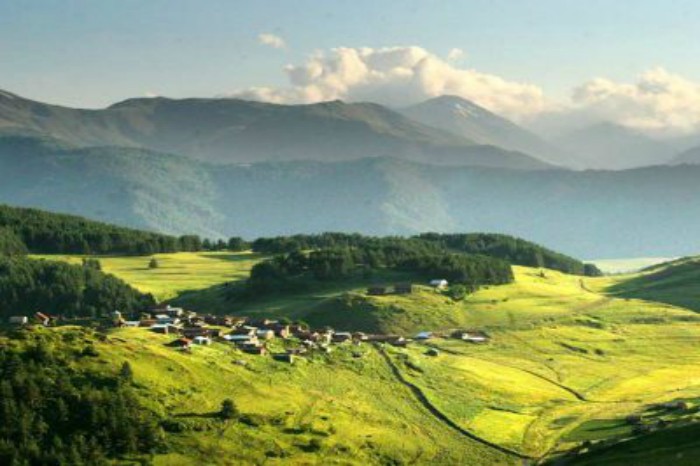 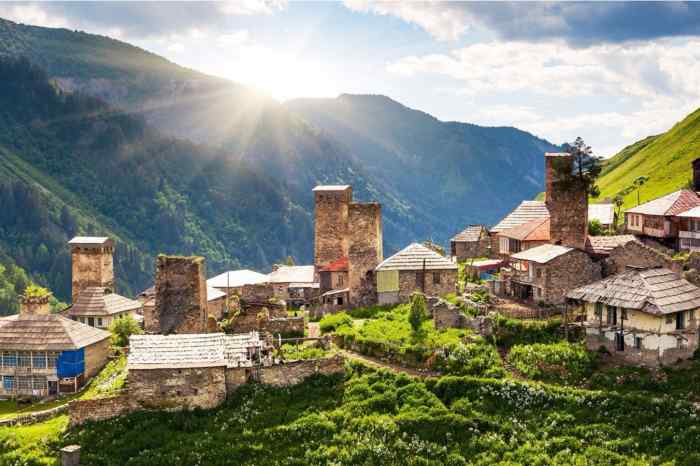 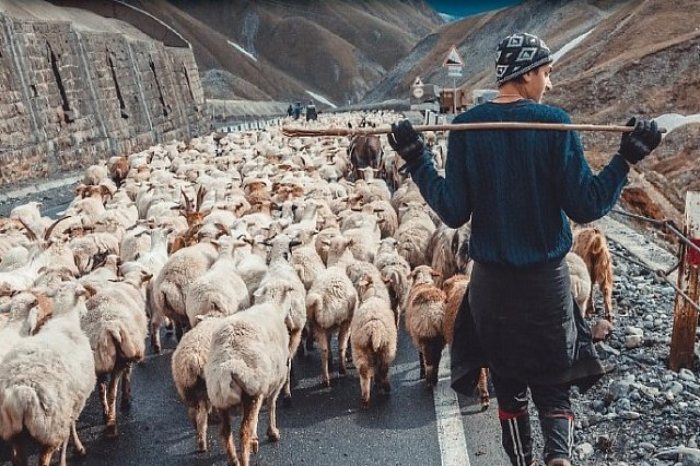 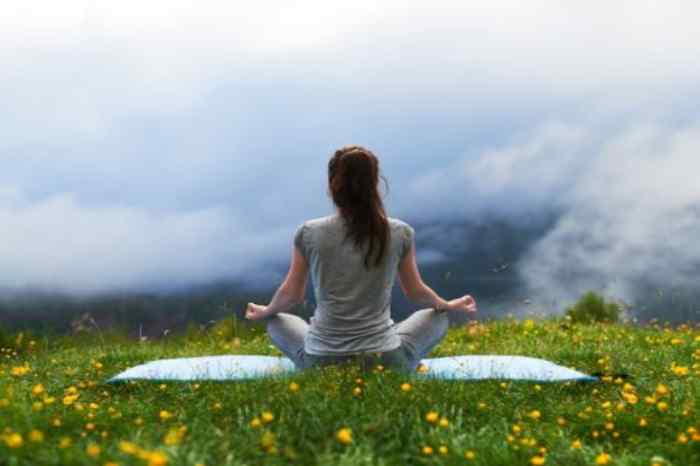 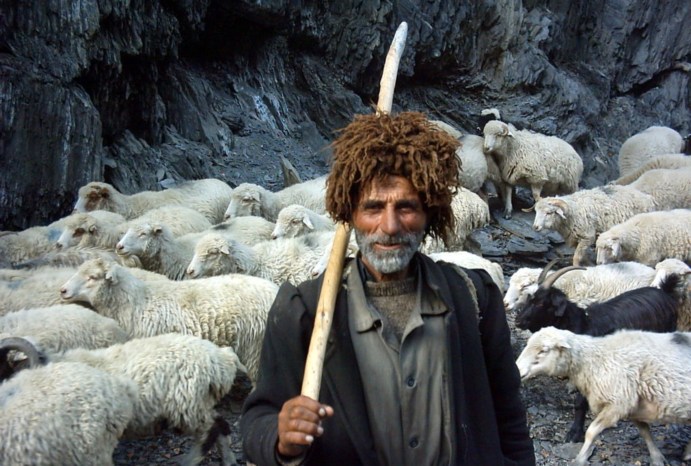 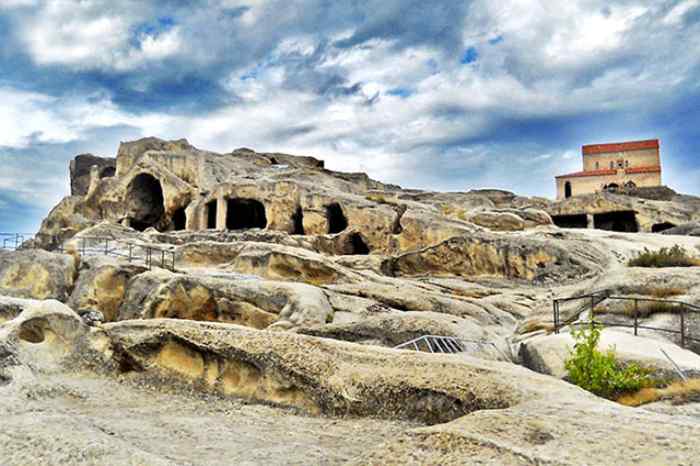