Gremi is a 16th-century architectural monument – the royal citadel and the Church of the Archangels – in Kakheti, Georgia. The complex is what has survived from the once flourishing town of Gremi and is located east of the present-day pleasant village of the same name in the Kvareli district. 175 kilometers east of Tbilisi, capital of Georgia. 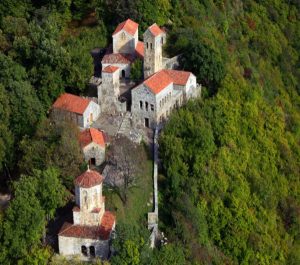 Nekresi once was a town in Kakheti, Georgia. Nowadays Nekresi is a monastery complex located high up in the hill. Offering breathtaking views to surrounding plateau, not to mention that monastery complex is really interesting by itself.

Ilia’s lake – It is also called so in honor of famous Georgian writes of beginning of XX century – Ilia Chavchavadze, is handmade lake in the north part of Kakheti, Alazani valley, near town Kvareli, where are Saperavi grape yards, for wine Kindzmarauli.  Locals come here to spend whole day near water, and rest.

$60
Short description : Trip to Dzama valley - Visit Main monasteries in the Valley and… 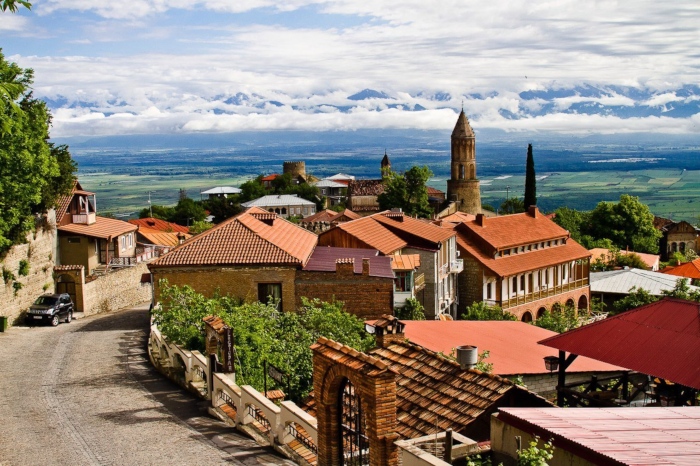