Uplistsikhe Cave – 10 km from Gori on the bank of the river Kura there stands one of the rarest monuments in the world. The ancient fortified city Uplistsikhe cut inside the volcanic rocks of the Kvernaki ridge.

Uplistsikhe Cave city was first mentioned in the annals of the 1st century BC and prospered in the 9th -10th centuries. Even from afar this quaint rocky city looks bewitching. Looking like giant pores on the rocks gape the cave grottoes, which used to be full of life. Long time ago there were huge majestic halls, temples, dwellings connected by winding corridors of streets. 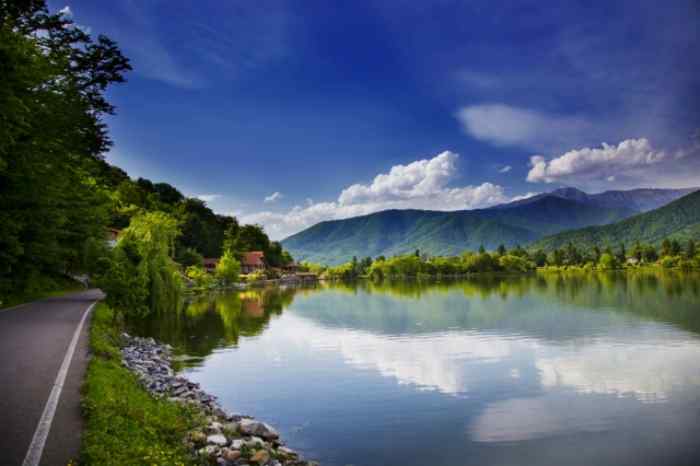 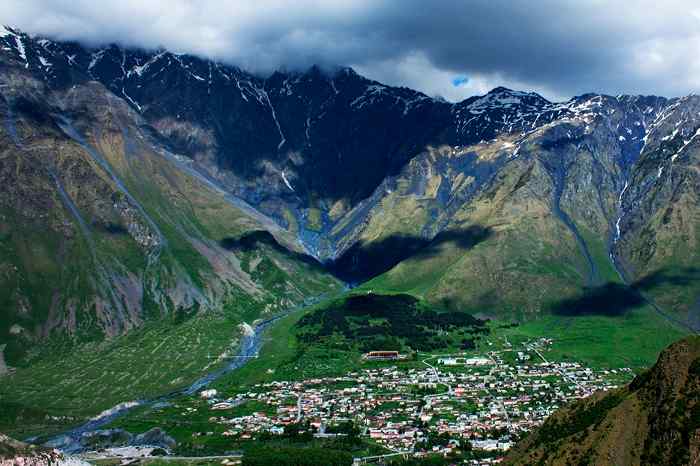 It is hard to believe that this grandiose titanic creation of the whole city from stone was done by human hands. Hundreds of different structures – temples, public buildings, houses, streets, squares etc. were cut inside the rock. Despite the non-standard approach to the construction, the buildings of Uplistsikhe accurately repeat the samples of conventional architecture: columns, pilasters, capitals, arches, etc. What’s more the city was surrounded by the protective moat surrounding it from the east and the north. Uplistsikhe had four gates from all parts of the world.